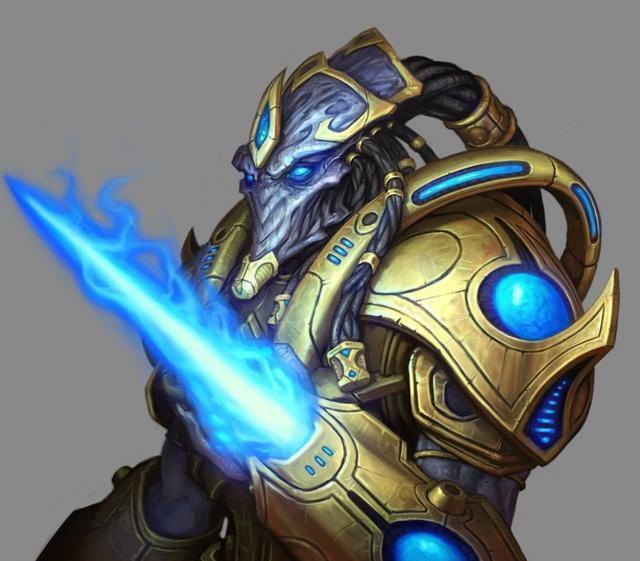 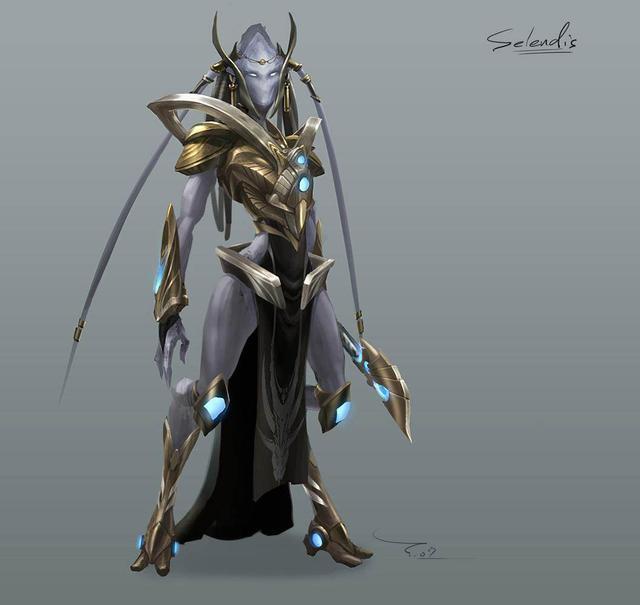 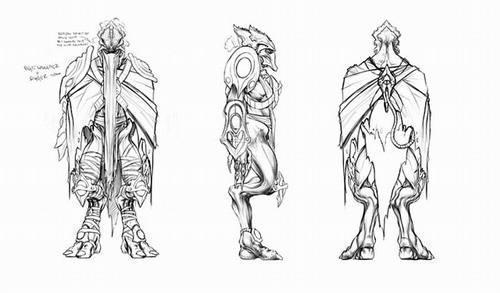 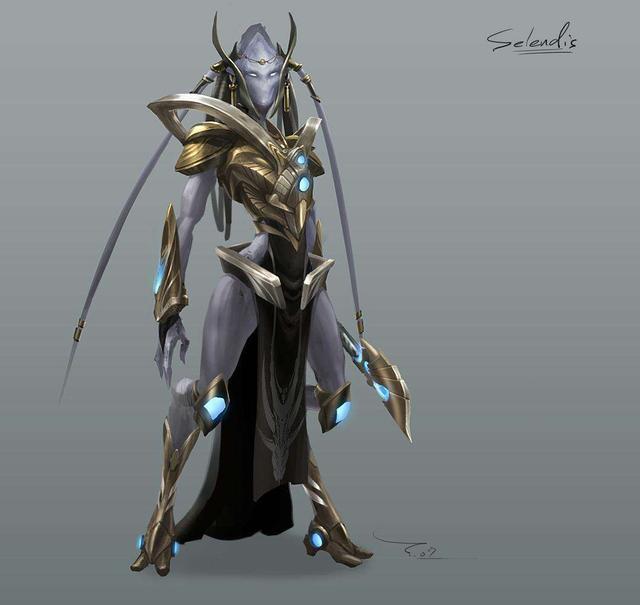 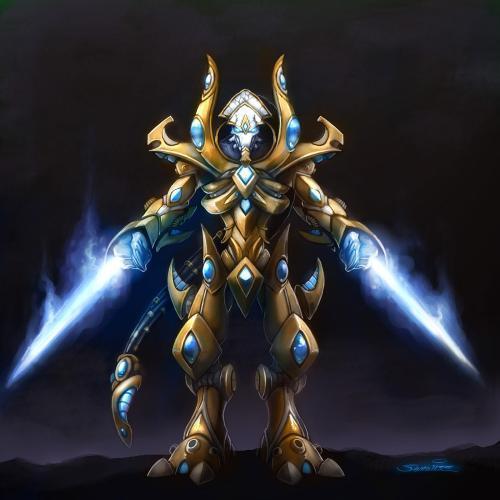 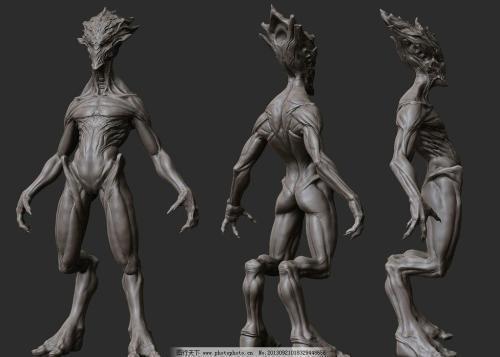 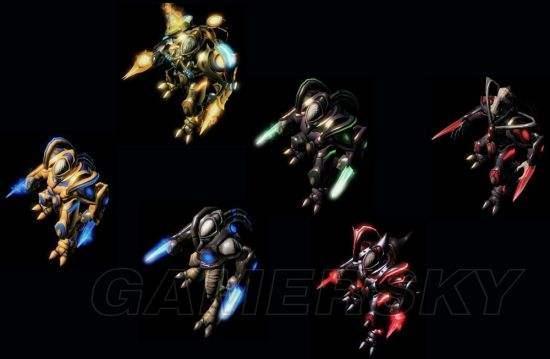 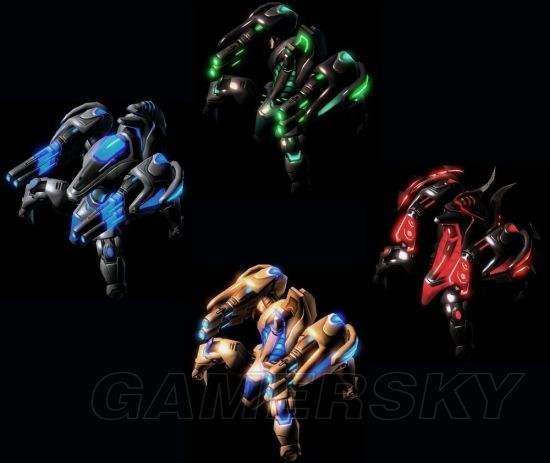 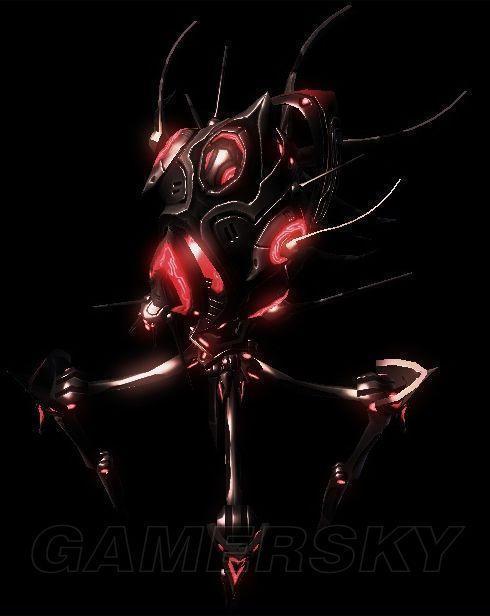 As mentioned over, it seems the women bears children because of their hips. And the males seems like they are very warlike and competitive, at least before they were calmed down by the psi-crystal thing, suggesting they where not too unlike humans in their mating-strategy. They don't really need to have a dick if the males are competing very hard, even if a D can do stuff like clean out semen from other males and stuff, like human males are equipped to do. I think they might just rub on each other, and some glands do the trick, and the competition is solved with violence(as tosses seem to have a very violent nature). Maybe something is transferred through the tentacles or something. Maybe if a female is in a fertile period, the males around her goes bananas and start killing and dominating each other, and then they can rub up against the girl-toss afterwards. Also, before they calmed down, there was a lot of killing other males, so the females need to have a lot of babies. So maybe they lay eggs, and then they guard the eggs afterwards. So in stead of milk, maybe they bloat up as they get filled with eggs, and just eat a lot, and then just guard the eggs. Maybe they take turns watching the eggs, while the other gathers food, and then care for the coming protoss hatchlings. And then one or both of the parents care for them as they grow. Or if they do bear children (not eggs), and just fuck like humans do, they have relatively very small heads, allowing them to stay in the womb for a lot longer, as long as their shoulders can get out, so the kid is more developed when it get out, maybe even able to stand and walk on it own, like most mammals do. However, this does not solve the problem with a lot of toss-on-toss killings, so I'll go for the egg-theory, and that they either rub on eachother with glands and fight off other males around fertile women, or that they just simply fuck and have eggs. Edit: I found this: Thousands years ago, when their technology was primitive: Male and female Protoss get together and they decide to have a child. They make reproduce organs similar to the human ones (they don't have reproduce organs till they need them). Then they have something like sex, but it isn't so wild like human sex. After a few days female protoss breed larvae-looking embryo. She puts it into the hole in the ground and cover it with small pieces of meat from killed animals. Now embryo consumes meat and grows (only this lifetime protoss eat). Parent refill the hole till the young protoss fully grow up. After few weeks is new protoss able to join other protoss in their normal life. Nowadays: Male and female Protoss get together and they decide to have a child. The Protoss scientists take their cells, combine their DNA and start a new life inside "a water tank" in well equiped lab. Embryo consumes nutrient solutin and grows. When the young protoss is fully grown up, scientists release him. After few weeks is new protoss able to join other protoss in their normal life.
有興趣的盆友可以用翻譯軟件看看，核心內容是星靈的後代要在一個機械培養艙裡度過漫長的幼年期。
墨色的天71306188
2017-10-26